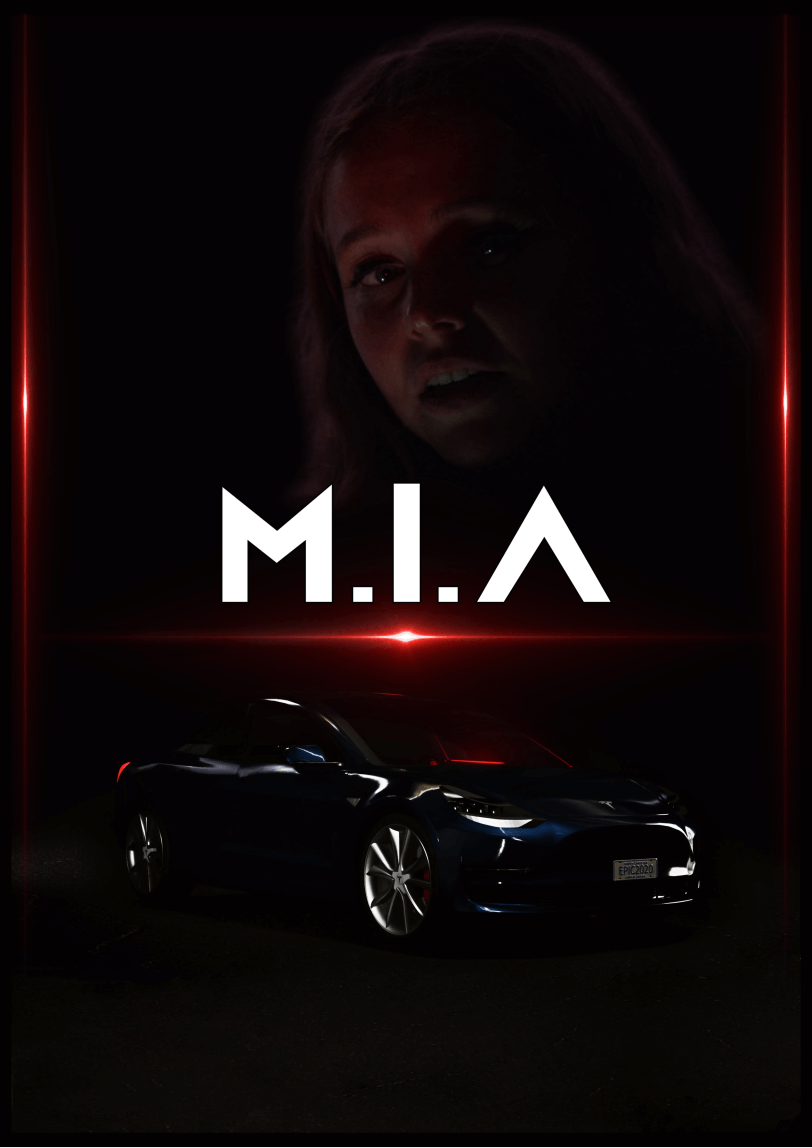 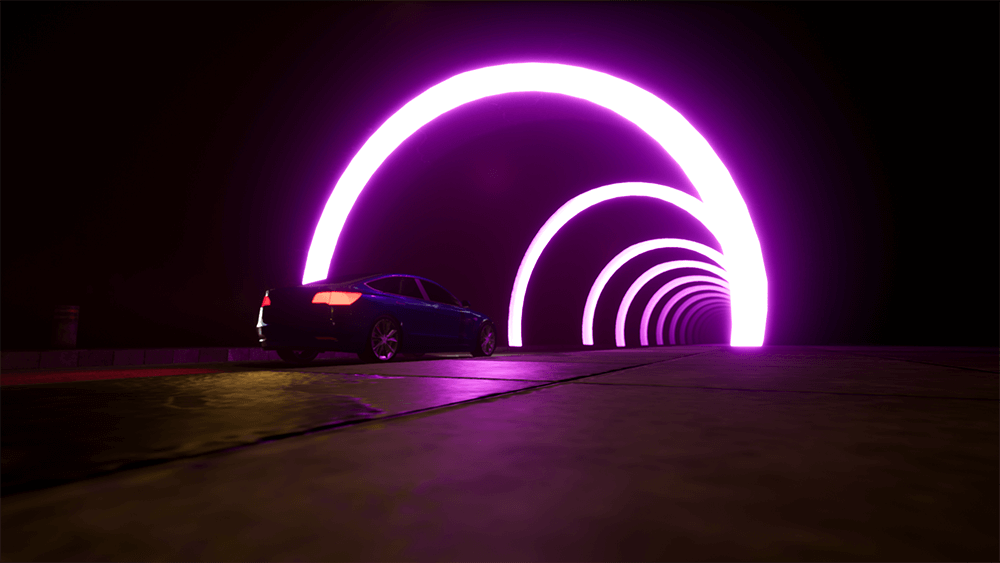 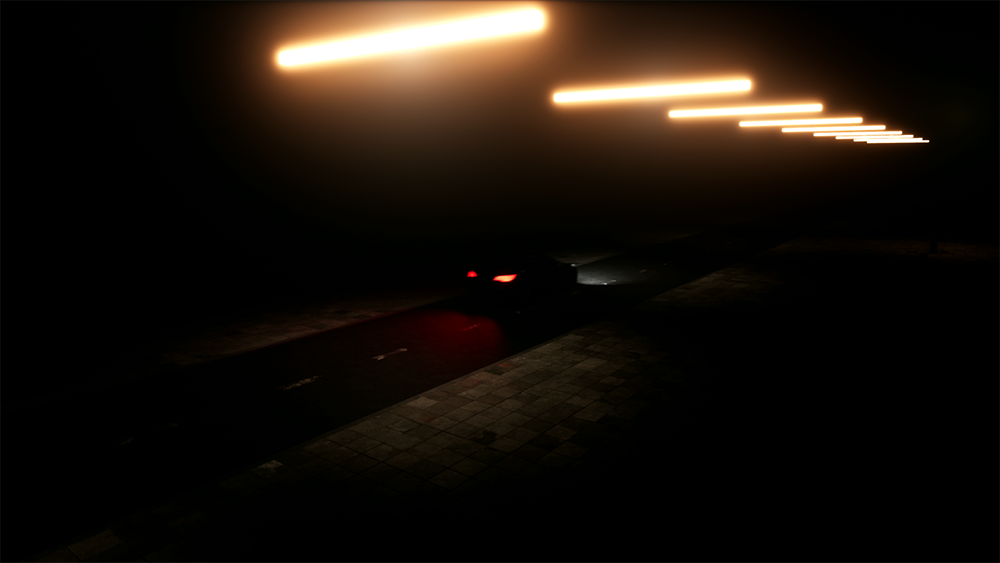 Digital shot of car driving through a dark city. Made using Unreal Engine

M.I.A was a fantastic short film that I got to work on this year with some very talented people. As a part of my role as Virtual Production lead I wanted to look at how to utilize game engines to create some interesting virtual locations for our film which we could use in real-time as backgrounds and lighting
M.I.A is a short film set in a not-so-distant future Wellington, New Zealand. This story takes place on the night that self-driving car passenger, Kara, encounters an unexpected surprise and must fight for her freedom.

Using a combination of virtual production methods that includes 3D models, 'volumetric film-making' and photo-scanning real-world miniatures, the production of M.I.A includes use of emerging technologies, as well as traditional film-making