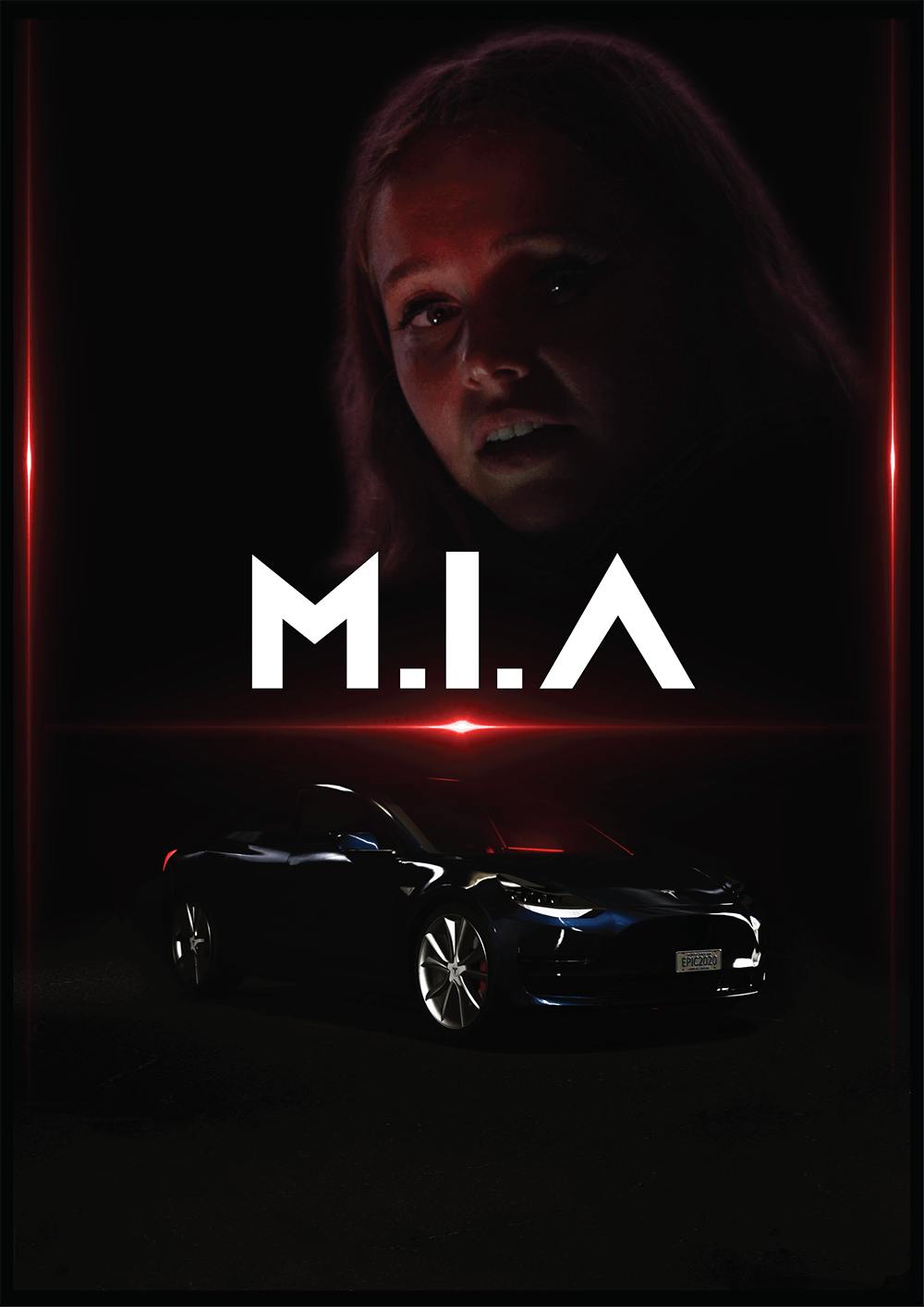 Working on M.I.A as the editor, script supervisor and colourist was a fantastic opportunity. I had the privilege of making a real creative contribution to the film, while developing skills at an industry standard - along with using emerging technologies.

I strive to continue applying and extending my understanding of editing and colour across a broad variety of projects - including live action, virtual production, or a mix of both.
M.I.A is a short film set in a not-so-distant future Wellington, New Zealand. This story takes place on the night that self-driving car passenger, Kara, encounters an unexpected surprise and must fight for her freedom.