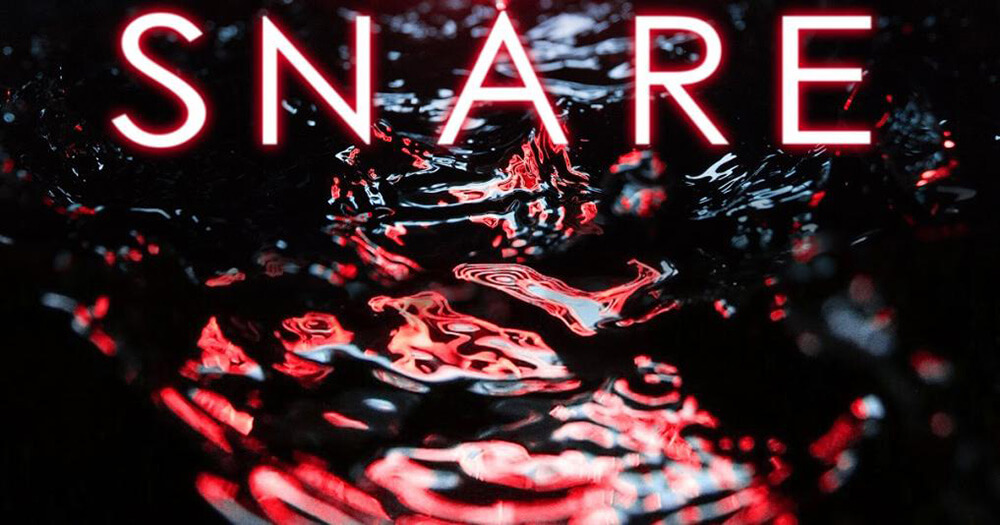 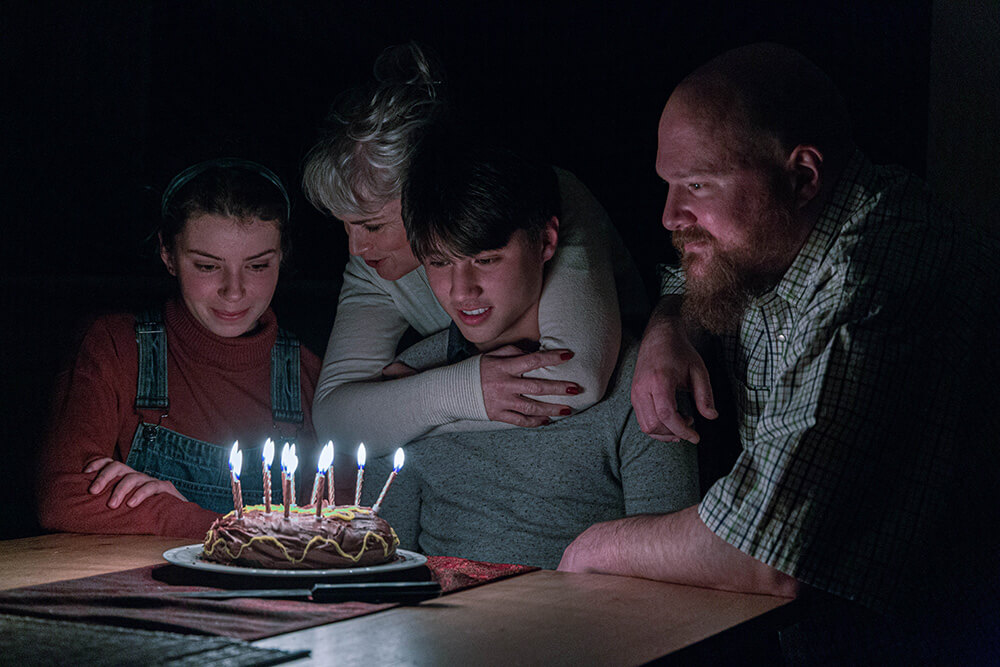 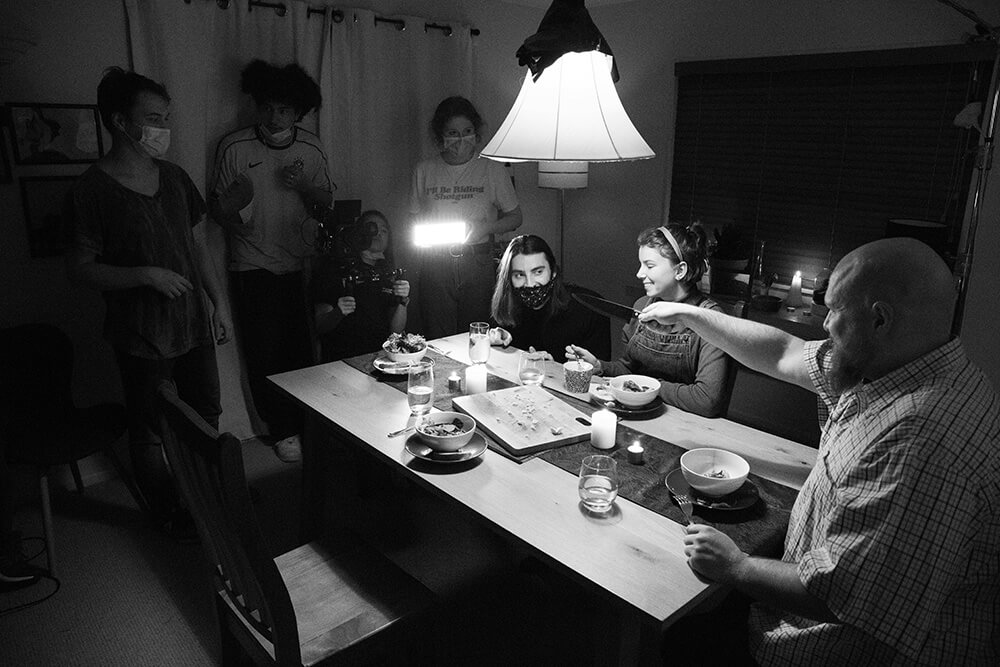 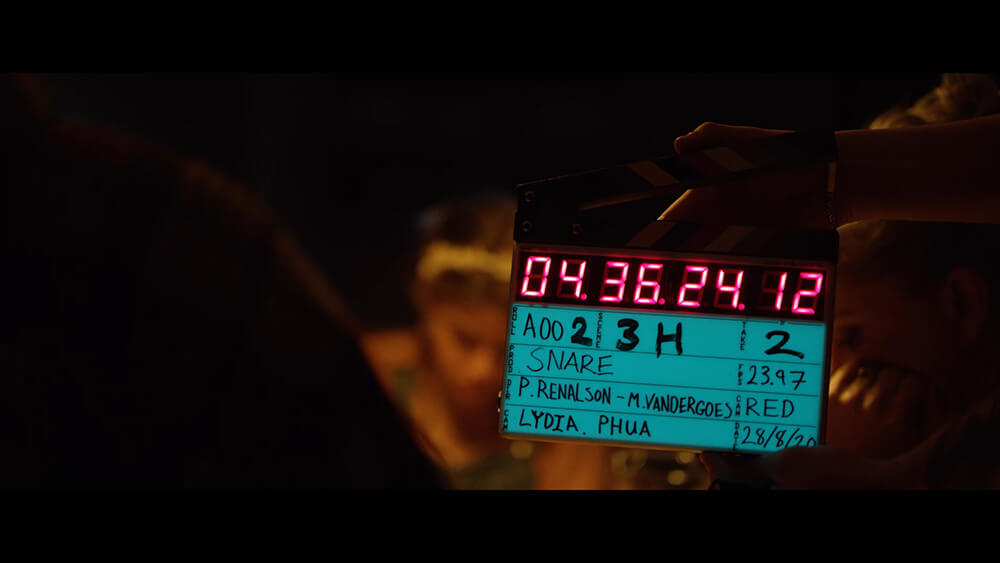 When setting out to create snare, we wanted to establish an experimental and original psychological thriller film. This project allowed me to branch my skills out as I was given two roles, First AD and Music Supervisor. Having worked with music production for a few years now I already knew my way around music softwares. However, this was my first time working on a soundtrack for a film and was a much different creative process than with my other music so a lot of the time I was still learning as we went along.

Our film achieves storytelling through a non linear narrative complemented by compelling visuals. After exposure our team plans to continue pushing to get Snare screened in multiple short film festivals.
Snare is a Psychological Thriller short film that follows Simon, a young adult who begins to question his family’s intentions after becoming trapped within his own home. Through a non-linear structure and distinct visual style, Snare explores the effects of mental health and the impact it has on both the individual and their family.