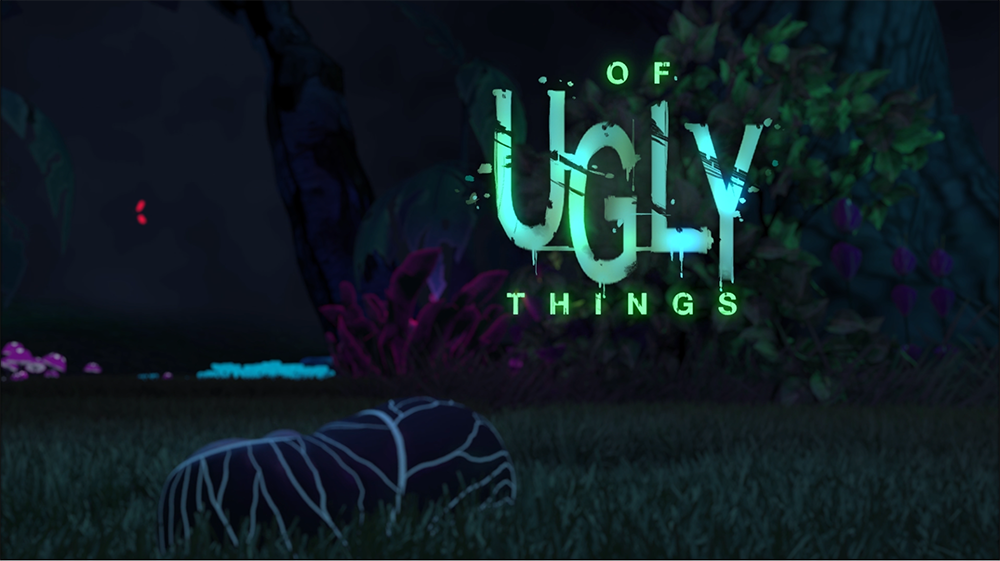 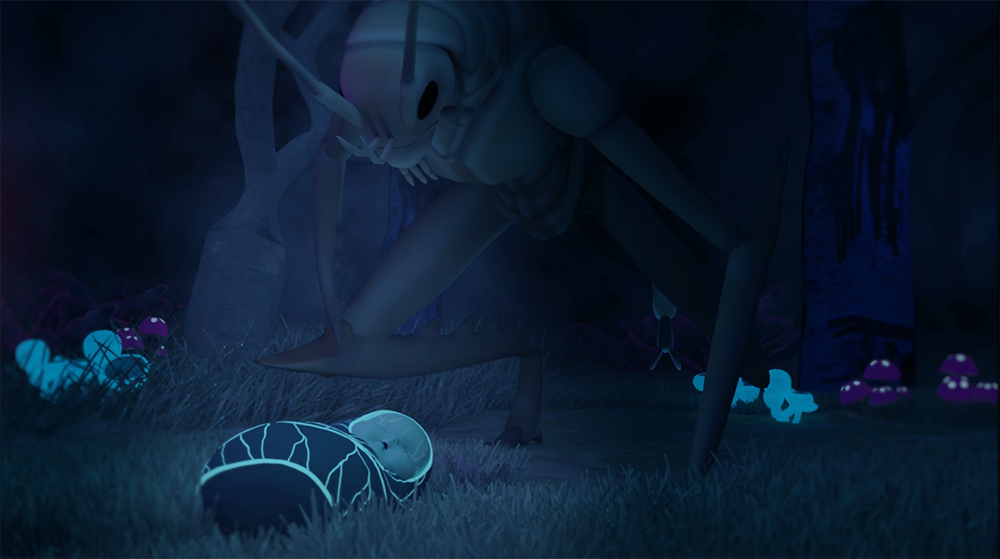 As Director I’ve spent my time this year managing the departments of our 3D animated film. The core of my role has been administration, though I also acted as a rigger during production as well, looking after the baby character’s rig. I’ve taken part in many aspects of production, including animation, lighting and rendering. These skills helped me to understand our pipeline better so that I could lead effectively.
Set in an eerie landscape, a primal creature wrestles with its nature and the encroaching forces of the world around it when it is confronted by a defenceless child. Of Ugly Things is a short 3D animated horror/thriller film created for the client of Terror-Fi film festival as a major project for the Bachelor of Creative Media Production course.