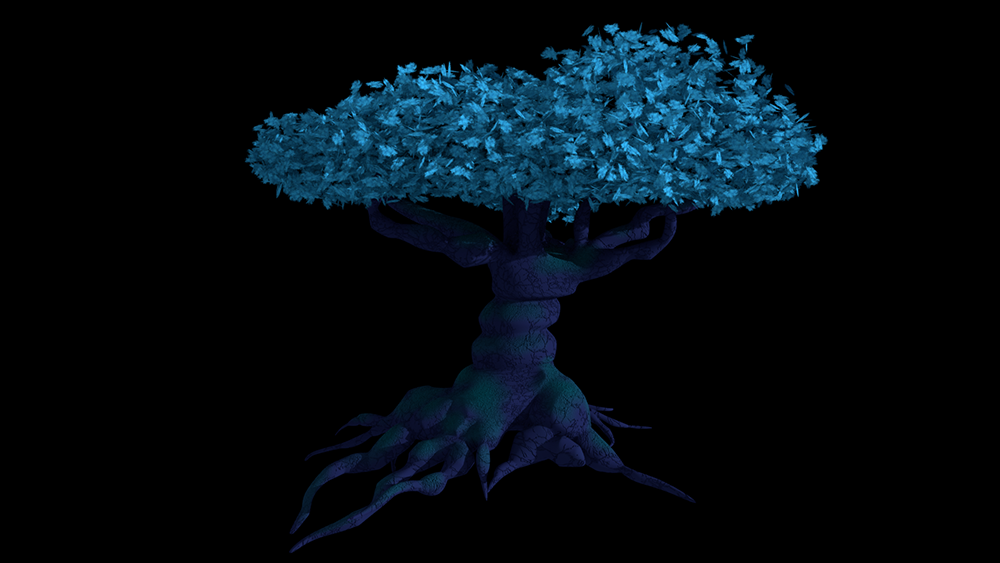 I am a 3D modeler for Of Ugly Things, but I've also taken on animation, set dressing and lighting roles.
My biggest contribution was on modelling and texturing the film's protagonist, the humanoid weta.
It was a very artistically challenging task as I was new to modelling Humanoid shapes, but I am very proud of the work that I've done and I'm very exited to work on future projects.
Set in an eerie landscape, a primal creature wrestles with its nature and the encroaching forces of the world around it when it is confronted by a defenseless child. Of Ugly Things is a short 3D animated horror/thriller film created for the client of Terror-Fi film festival as a major project for the Bachelor of Creative Media Production course.