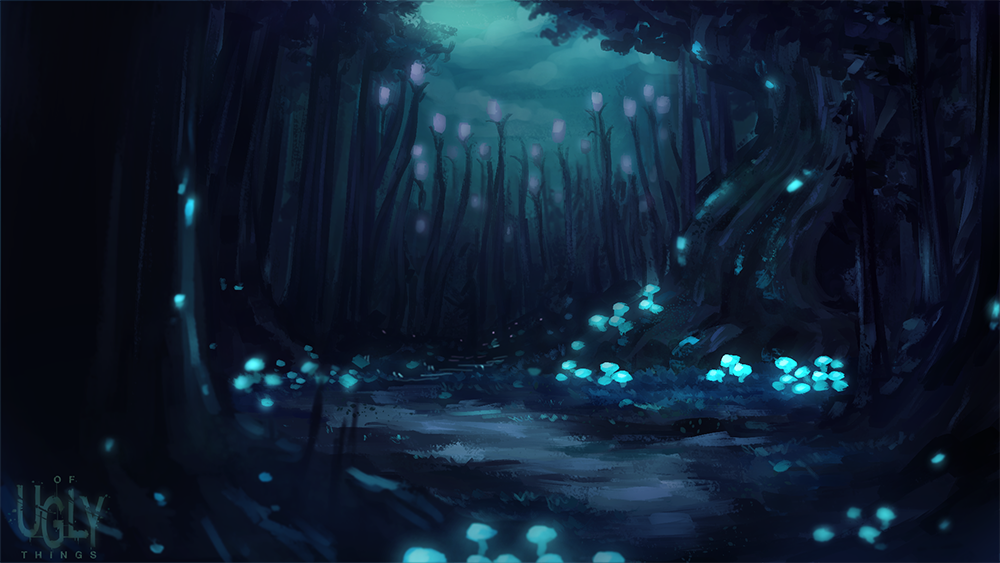 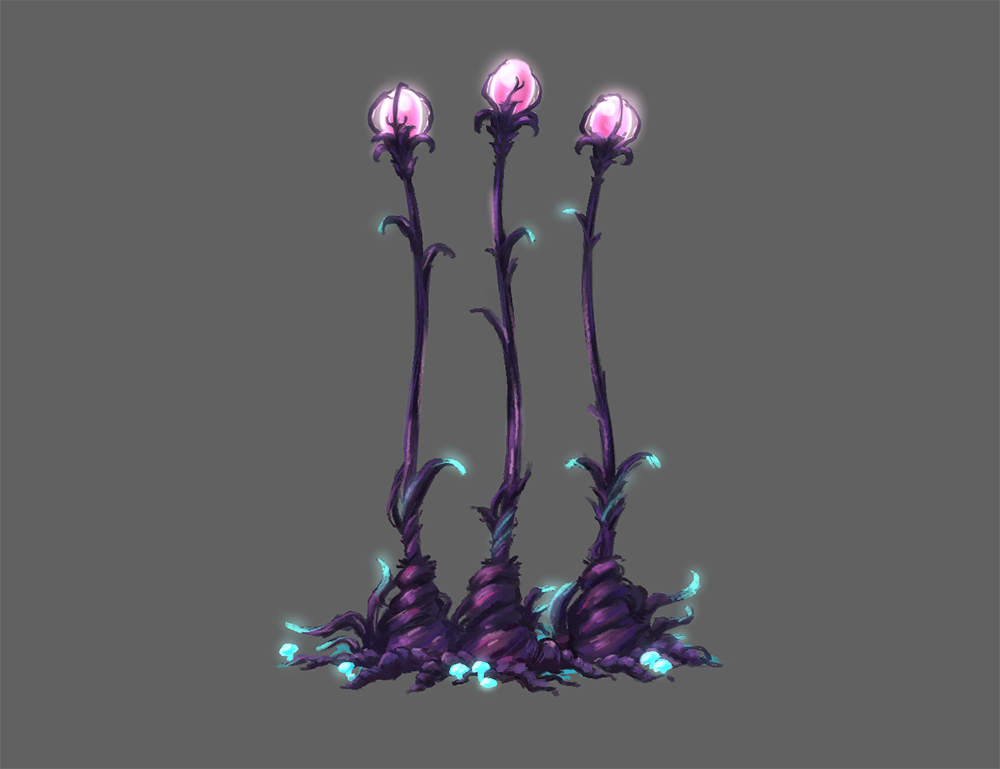 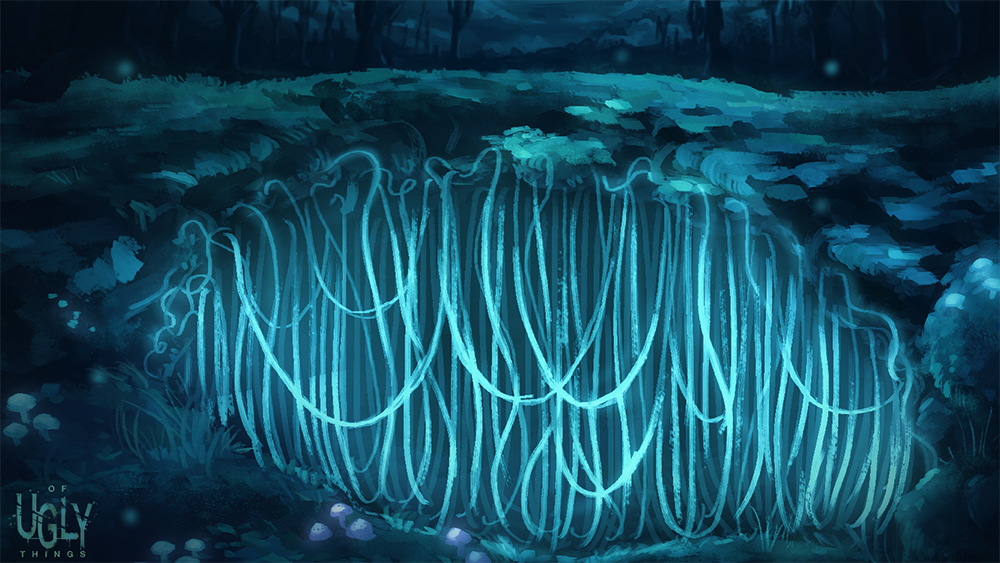 I worked on Of Ugly Things as the co-producer, art director and concept artist. I have always been interested in creating concept art for a film/game project, and to be able to showcase my digital paintings for this film is quite mind-blowing. Working on this project has been an enjoyable and learning experience, and I look forward to developing my skills as I enter the industry.
Set in an eerie landscape, a primal creature wrestles with its nature and the encroaching forces of the world around it when it is confronted by a defenceless child. Of Ugly Things is a short 3D animated horror/thriller film created for the client of Terror-Fi film festival as a major project for the Bachelor of Creative Media Production course.