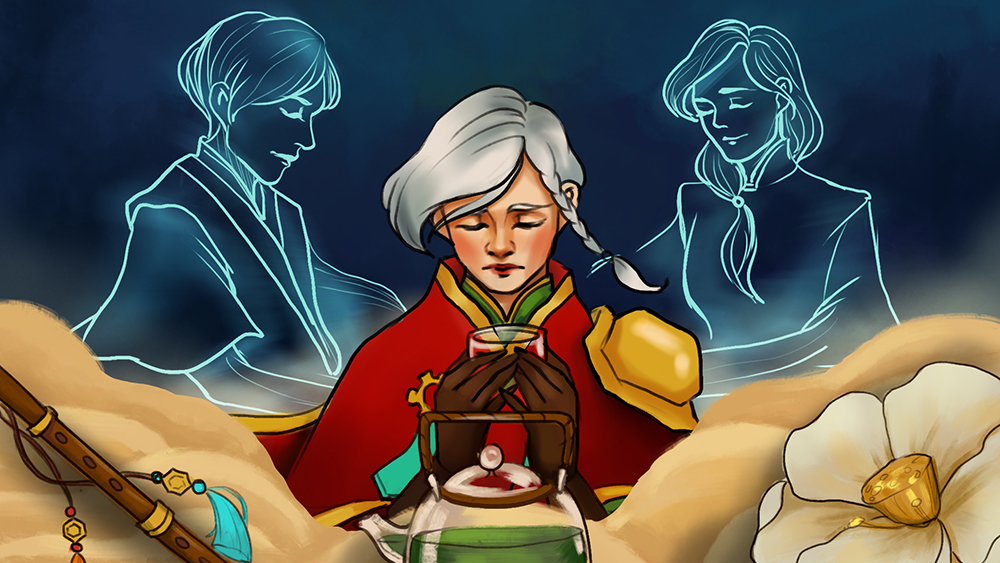 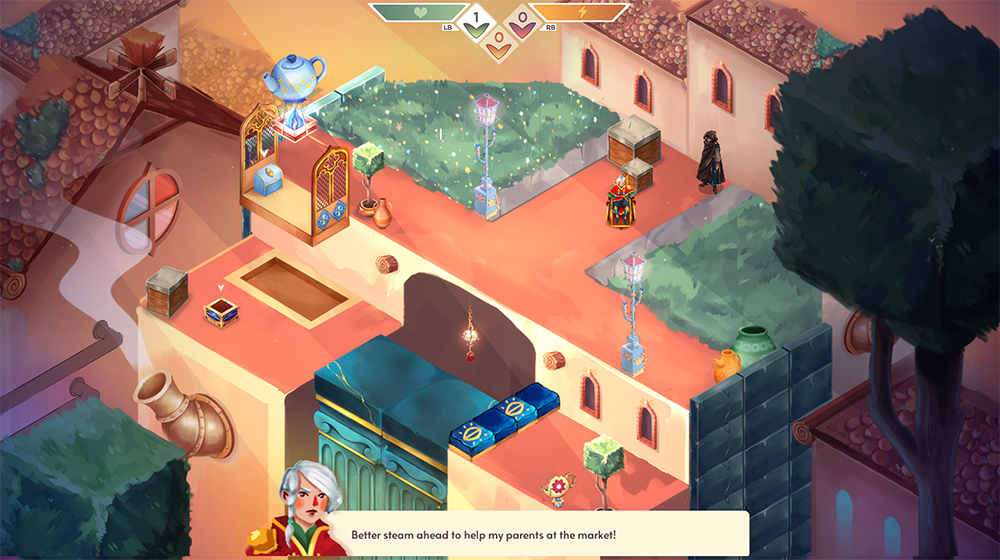 A glimpse at the game during it's development phase.

Neocense is a game that challenges the audience in both gameplay and narrative. We wanted to create characters that the player could relate to as well as provoke thoughts and feelings. As a Producer, I think we all poured little bits of ourselves into the characters and the world of Neocense, which to me is a vital aspect of Game Design.
Neocense is a 2D Isometric Puzzle Game made in Unity. You explore the world of Cha as a young girl named Amori, an adventurous girl who has a certain gift called the Cense. Go on a journey with Amori as you discover you can switch between the realms of living and passing, discover more about the world, and even a few things about your past.