The diary of a fruit loop EP -English & French 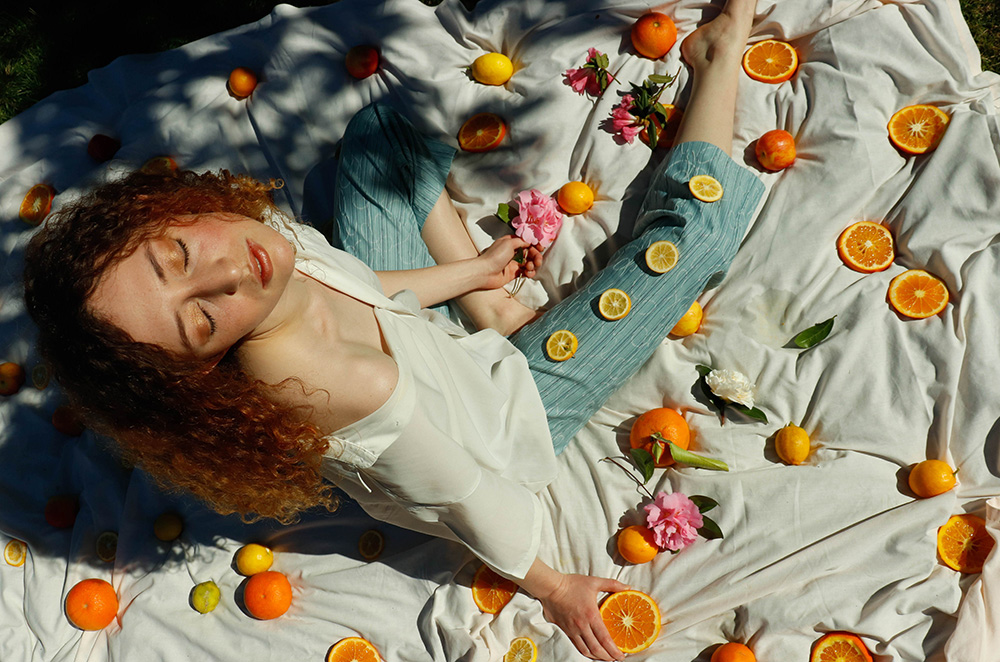 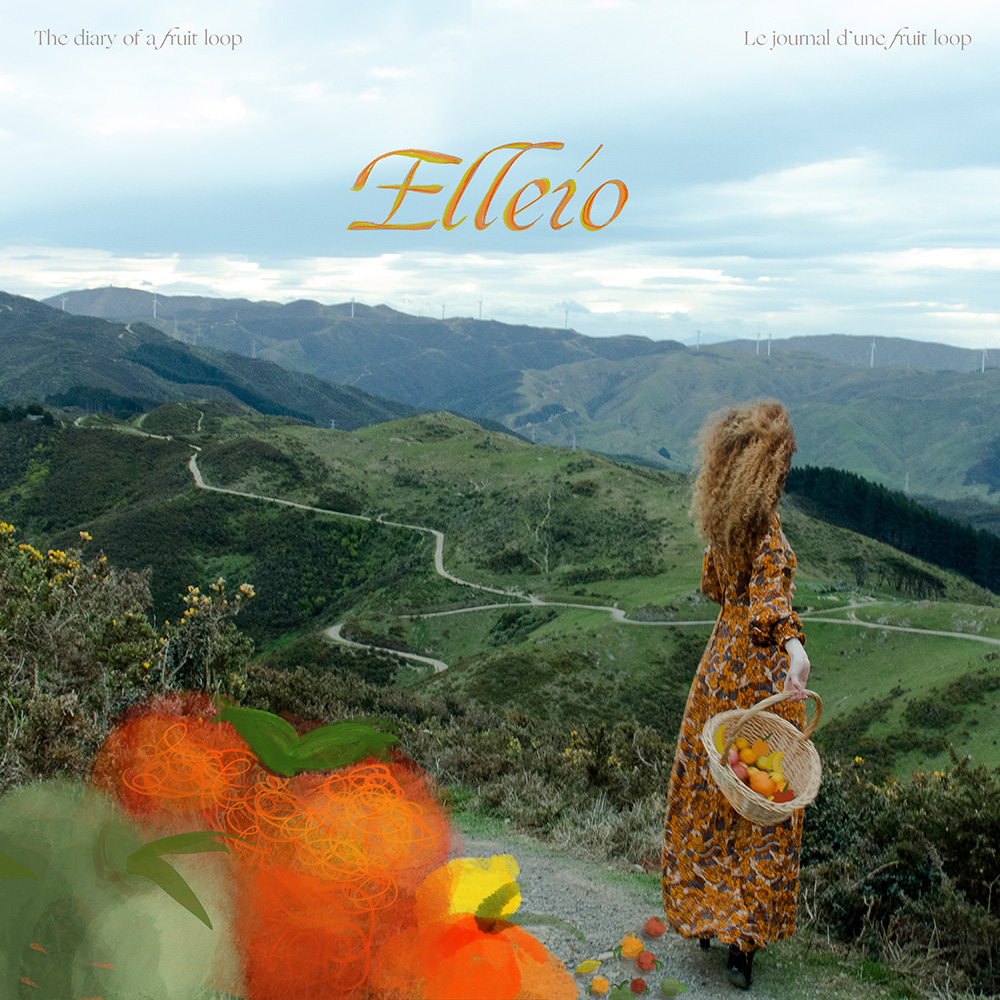 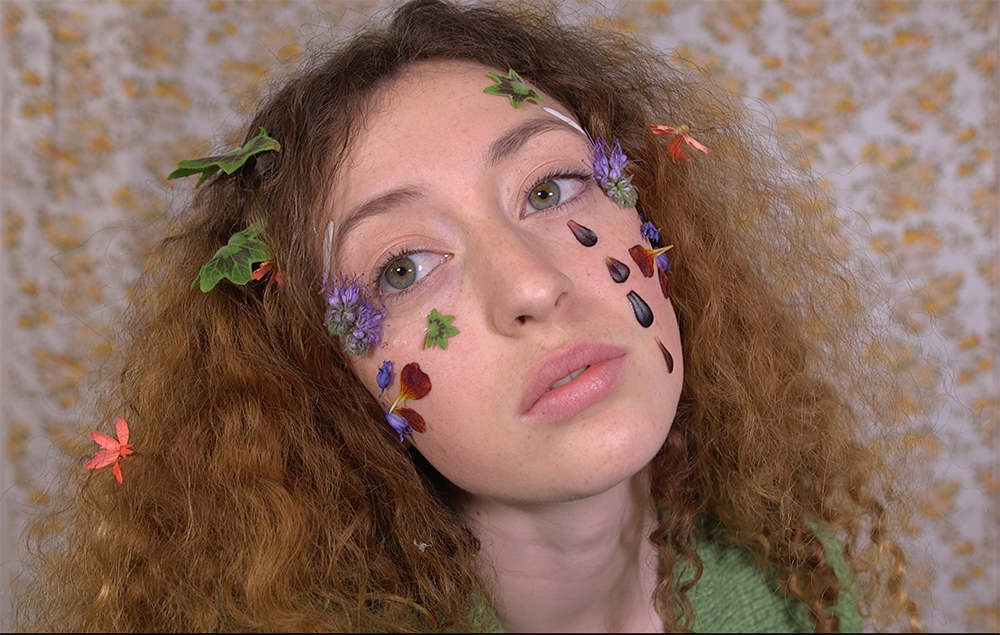 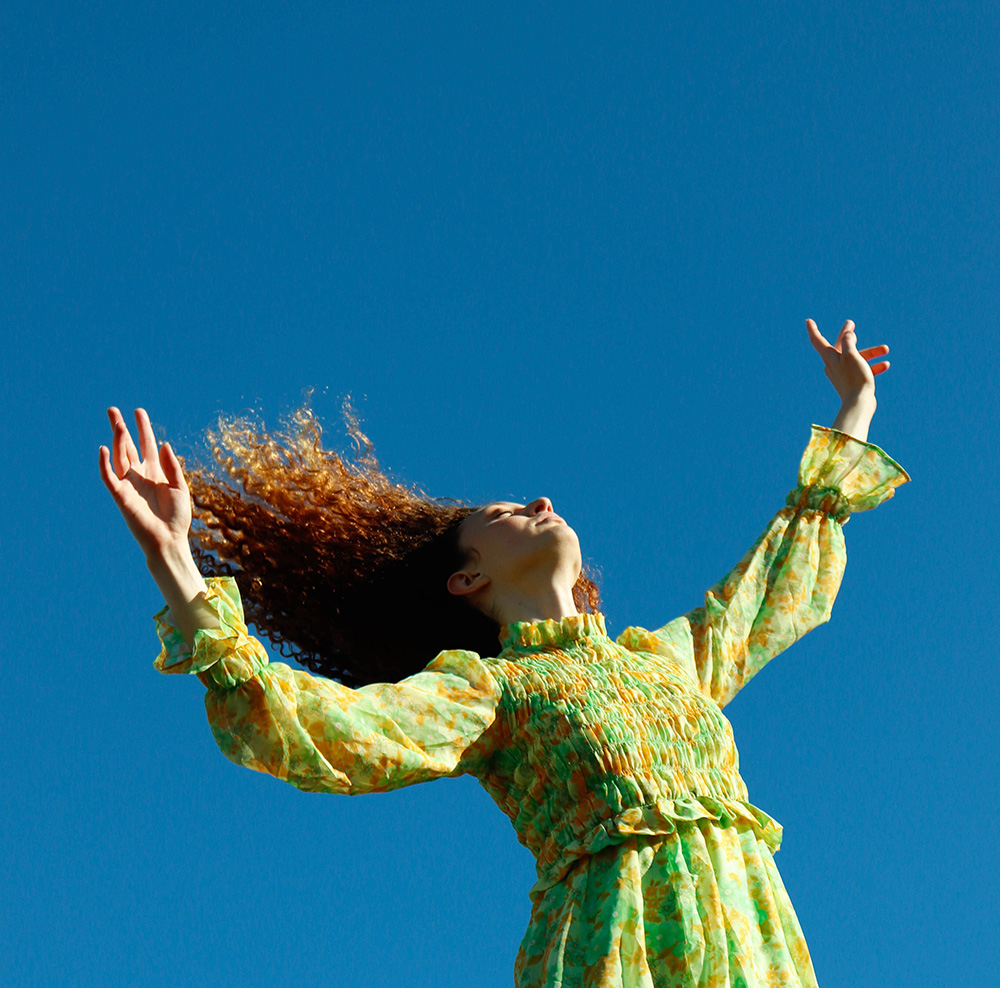 Under the stage name Elleio, Ella is working to release a 4 track EP named 'The diary of a fruit loop' with a second copy entirely in French. The French and English songs are identical in meaning, instrumentation and melody, with the only change being the language the vocals are sung in.

Elleio's debut single is set to release later this year, with the release of the EP following shortly afterwards.
Being half French, Ella was inspired to create French versions of each of her songs in hope to inspire other artists to incorporate different languages into their own creative work, as well as wanting to provide listeners a choice of what language to hear her songs in.